1. With Used Furniture we Make a Tree 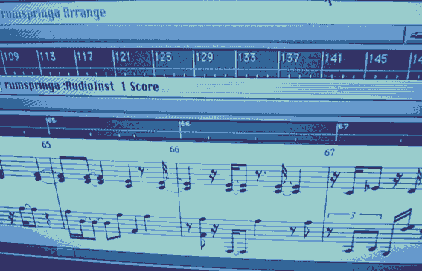 Twelve new songs are recorded in a short span of time in the band’s own Werf studio in Amsterdam.